This section always makes me sad. Very sad. In a medium I love so dearly, why must shit cloud its artistic shelves?

Honorable Mention: A Most Violent Year

It’s honestly a good flick, but in no world can it justify its run time. The plot is solid but could be condensed to forty minutes. When I can shave off over half the movie’s run time and still piece together every single story element, that’s an issue. A Most Boring Year is good, if you’re doing spring cleaning with it on in the background or something.

Damn, organized crime movies just can’t get it together this year. Basically, Johny Depp’s makeup looks ridiculous, the movie is tediously slow without the skilled tension mounting of, say, the Godfather series, the pacing is awful and god help me did they waste Corey Stoll’s character. He singlehandedly could’ve saved this movie if they’d introduced him in the second half rather than the final twenty minutes. There was potential for a great throwdown and the movie just says “use your imagination because it DID happen we’re just not showing it.” No, Black Mass, I go to a movie to SEE cool things. Not imagine them. 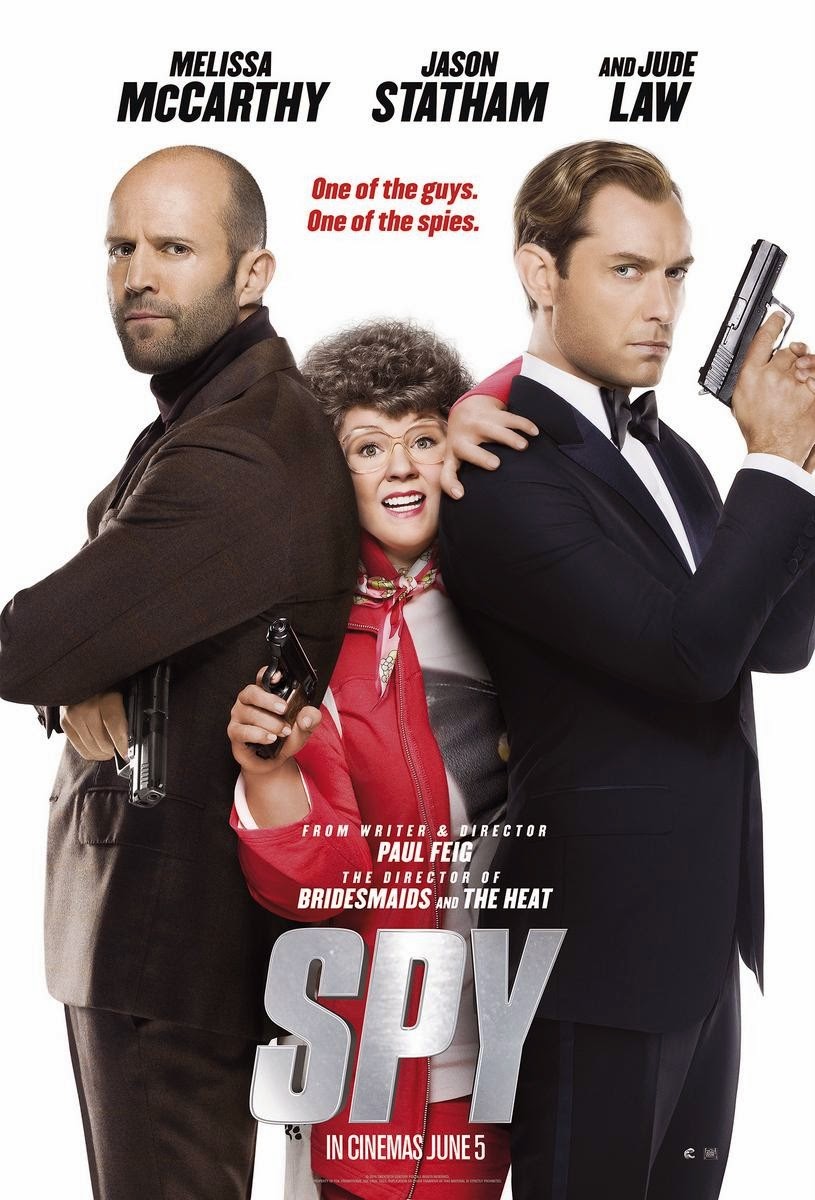 If I were viewing this movie as a comedy, what it’s ADVERTISED as, it’d be my worst movie of the year simply because of how awful and devoid of humor the whole thing is. I give it the benefit of being a comedy/spy-thriller hybrid though, as the actual execution of the spy stuff wasn’t that bad. Still, not funny whatsoever. Two chuckle-worthy one-liners are all you get and the run time is much longer than those two sentences, I assure you. 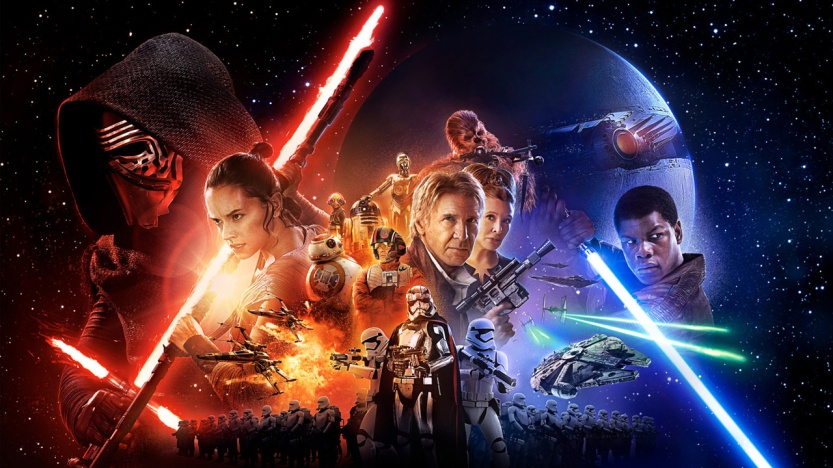 This movie managed to rip my heart out even though I went in with zero expectations. It’s just so soulless. As much as people hate on the prequels, at least they TRIED to tell a new story. This shit is just a shameless rehash of the original trilogy’s plots rolled into one gargantuan pile of Disney money-generating garbage. The story has so many ridiculous conveniences after the first twenty minutes that I honestly couldn’t take it seriously, and my friends and I were laughing from the halfway point to the finish line at how much of a joke this reboot was. And it IS a soft reboot, because if it wasn’t, what the fuck is their justification for calling this Episode 7 when it’s just a supercut of Episodes 4, 5 and 6?

Disney is knocking it out of the park this year with people eating up their shit and throwing money at by-the-numbers cookie cutter action flicks. My issue with this movie is, simply put, it’s the week of Ultron, not the age. He is the most poorly written villain I’ve seen in my LIFE. In the first trailer, he was fucking scary, in a good way. In the movie? He’s a comedian who never uses any of his fucking powers, literally just to let the good guys win. HE CAN HACK THE INTERNET. You know how much damage he could cause within a matter of seconds? He could’ve started WW3 and been on his merry way while the Avengers drowned in a sea of global violence. But no, he hacks one bank account then plays with vibranium cylinders for the rest of the movie. It’s pathetic, and I really hope none of the writing staff are proud of themselves for this, Joss Whedon and his secret ghost assistants or otherwise.

At least the other movies had some form of endearment going for them. Some scene or line of dialogue I could pick out and go “hey, that wasn’t so bad”. This movie has pasties on tits, special effects from the 70’s and a lead female who can’t decide whether she wants to be Juliet or Sarah goddamn Connor. The plot is garbage and riddled with the same kinds of awful conveniences and plotholes Age of Ultron and The Force Awakens had, just without even a glimmer of the same charm. Ew. This movie is just ew.

One thought on “Top 5 Most Disappointing Movies of 2015”