This company is a heroin addict who needs its IP children to be adopted by a caring foster parent before it’s too late. 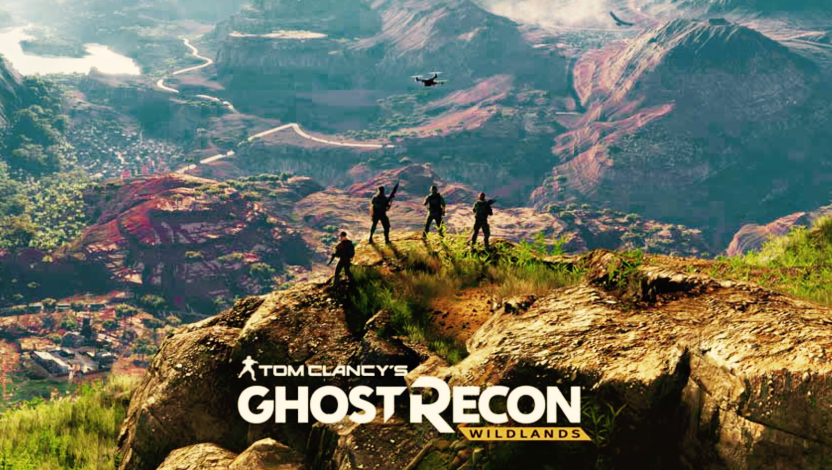 Ubisoft, a company whose mission statement is mediocrity first and players second, has decided Wildlands will be the next installment in the Ghost Recon franchise. From high atop his ivory tower of corporate villainy, Yves Guillemot cackles deviously as he knowingly squanders 4 years of developers’ precious time on this planet, forcing them through wage slavery to produce yet another copy-and-paste open world borefest, squandering his underling artists’ valuable talents on a project he knows a disabled infant could produce comparable results for.

Where’s the issue? Is it the bland, uninspired open world? The wonky, B-grade shooting? The physics-less vehicles? The complete and utter lack of anything inspiring or original under the hood of a bland third-person shooter masquerading as a beloved tactical stealth franchise?

Could it be all of these things, perhaps?

Yes, it could. Now we’ve got another The Division, Far Cry Primal, Watch_Dogs 2 to add to our collection of generic Ubisoft garbage.

Capture outpost A, slink around to outpost B. Use a helicopter to fly to outpost C and liberate the resistance. Protect a VIP as you escort him back to outpost A. Rinse and repeat for fifty hours. Jesus Christ, what a downgrade from Future Soldier, a game that came out over half a decade ago. Trading a tight, engaging and tactical linear narrative for a blase open-world snoozer is the dumbest yet most frequent misstep Ubisoft seems to love to make these days. Hope they love making it without my $60.